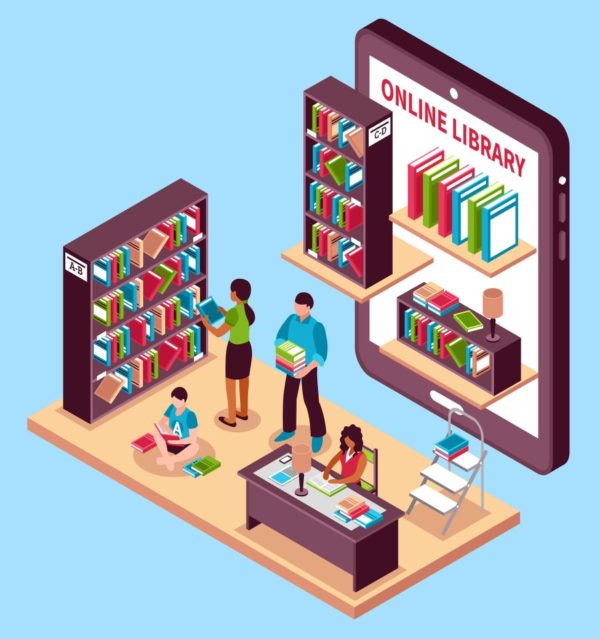 Amazon Publishing is to make all its 10,000 ebooks and audiobooks available to US public libraries.

The Digital Public Library of America has signed an agreement with Amazon Publishing to make all the Amazon Publishing ebooks and audiobooks available to libraries and their patrons through the DPLA Exchange library content marketplace. 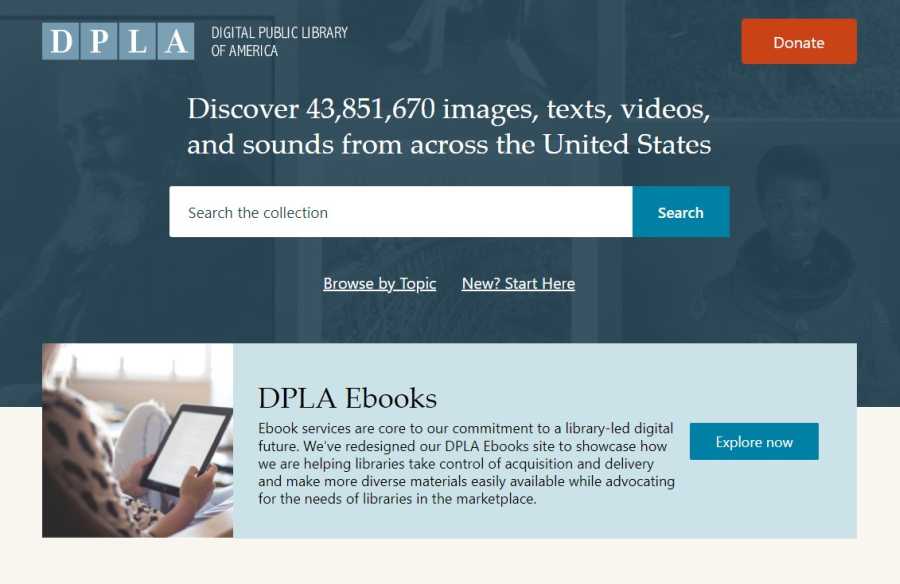 The four licensing models are:

Not long ago, this agreement would have been seen as being very unlikely to happen as having Amazon Publishing titles available exclusively through Amazon sales and through Kindle Unlimited has been a central plank of the whole Kindle business.

However, the changing attitudes towards big tech companies and campaigns such as Fight for the Future, which called for laws to prohibit Amazon and other firms from refusing to sell ebooks to libraries, have seen a change of strategy by Amazon. The negotiations were led by the DPLA and signs that there might be a lending deal started to appear at the end of 2020.

Amazon Publishing has become a major force in ebook publishing since launching in 2009 and now has 16 imprints and publishes a total of about 1,000 titles a year. Books from the Amazon imprints often comprise a substantial proportion of the Kindle best-sellers’ list as they get marketing backing on Amazon’s own platform.

The big hitters for Amazon include Lake Union, which publishes literary/book club titles; Thomas & Mercer, which has a roster of mystery, thriller and true crime; and Montlake, which focuses on the hugely popular romance genre.

Amazon’s deal is not going to be popular with other trade publishers who enjoy lucrative sales in the library market with ebook lending copies being sold at multiples of the normal retail price.

It remains to be seen whether the agreement will be welcomed by Amazon Publishing authors who see substantial a-la-carte sales for their digital books through Amazon’s sites and through borrowing on Kindle Unlimited. It could also see Kindle Unlimited take a big hit as subscribers attracted by the AP list quit the scheme to borrow the books for free through their local library service. It could, however, prove to be a boon for other indie authors who might see their Kindle Unlimited business increase. 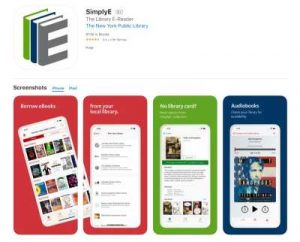 Library patrons will be able to access Amazon Publishing titles through SimplyE, an e-reader app founded by New York Public Library. Amazon Publishing is now one of more than 1,000 publishers in the DPLA Exchange and the DPLA says it is one of more than two dozen publishers with whom it is working to provide libraries greater choice and flexibility in ebook lending models. As with other publishers that the DPLA works with, Amazon will not receive any patron data.

You can get more details about SimplyE on the NYPL website and download the app for iOS or Android.